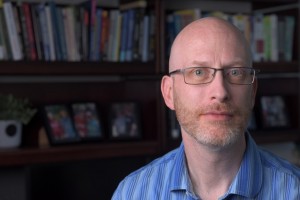 In a recent study by Professor Craig Stark from the department of Neurobiology and Behavior, it was discovered that individuals who played three dimensional video games saw a boost in the formation of memories. The playing of certain video games has been known to improve hand-eye coordination and reaction time, however, their effect on memory retention has been less explored. The finding by Professor Stark and colleagues has the potential for helping people suffering from age-related memory loss or dementia.

The study consisted of non-gamer students divided into two groups after first taking a control memory test. One group would play a video game with a 2D environment, while the other group played a game with a 3D environment. Each was assigned to play their respective game for 30 minutes per day over two weeks. Students that played the 3D video game improved their scores on a follow up memory test, while the 2-D gamers did not. The study was published online this December in The Journal of Neuroscience.