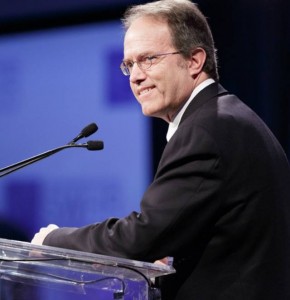 In a feature published by the New York Times, Dr. Larry Cahill, a professor in the department of Neurobiology and Behavior, gives his expert opinion on a groundbreaking paper recently published in the Proceedings of the National Academy of Sciences. In the paper, the authors ask the question, “Are the brains of men and women truly different?”. Using a unique approach that involved dividing parts of the brain into a predominantly male, female, or intermediate zone, the authors found that most brains could not be divided into one of the three zones consistently. They found that it was more common for a person to score in both the male and female zone.

Professor Cahill also thinks that brains contain a varying mixture of male and female anatomical traits. However, he doesn’t rule out differences in how the brains of the two sexes work. “There’s a mountain of evidence proving the importance of sex influences at all levels of mammalian brain function,” says professor Cahill, “That work shows how much sex must matter, even when we are not clear exactly how.”